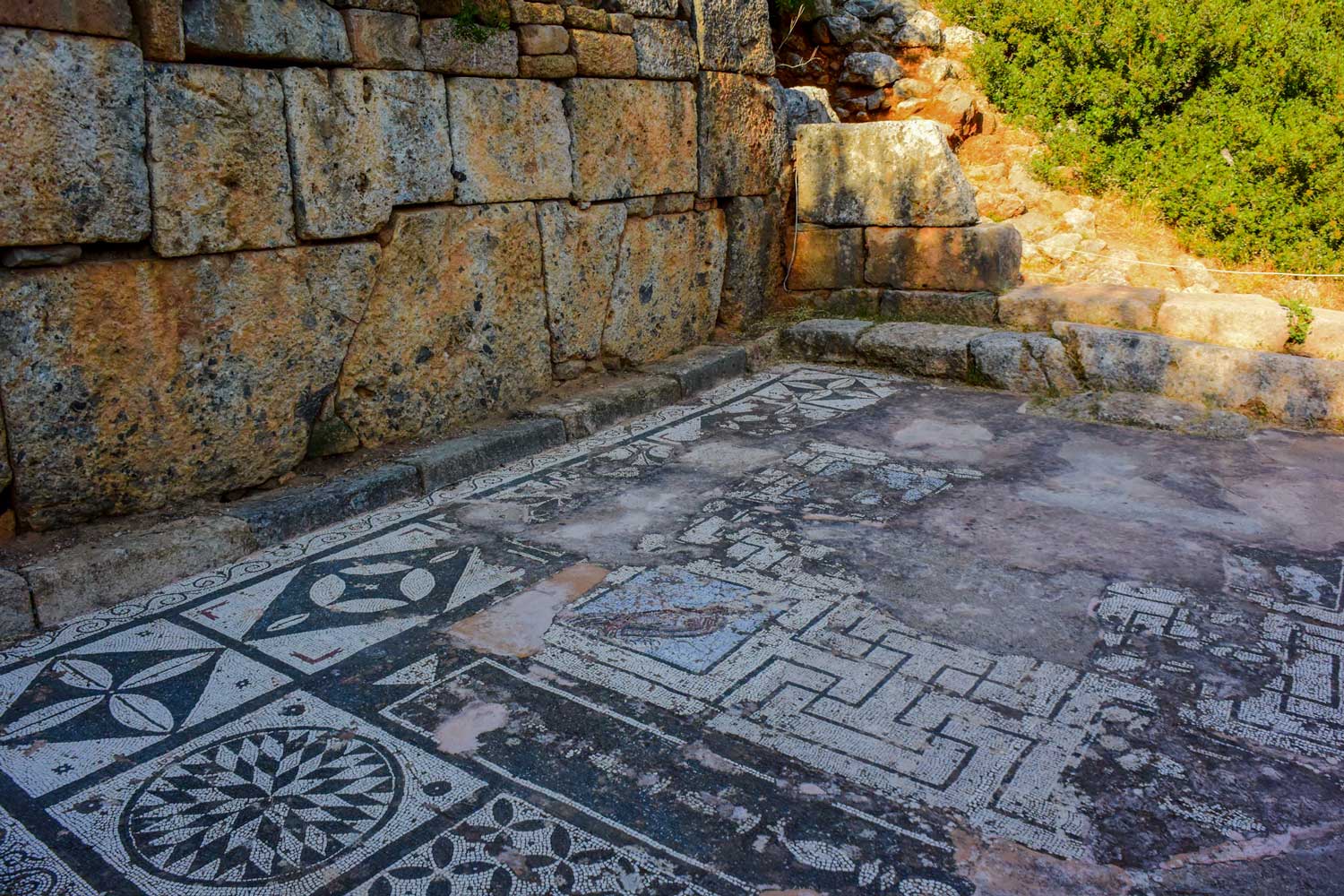 Minoan and Ancient Archaeological Sites in Crete around Paleochora

Minoan and Ancient Archaeological Sites in Crete around Paleochora

There are numerous Minoan and ancient archaeological sites in Crete around Paleochora. Crete is, after all, the crossroad of three continents and the birthplace of the Western civilization. Until present days, the Minoan civilization, which flourished in the island from 2600 to 1000 B.C., is a key for the research and understanding of the historical evolution of Europe and the adjacent cultures that prospered around the Mediterranean Sea. In the wider area of Paleochora, you can visit archaeological sites that reveal the island’s cultural heritage and the historical roots of this land through the centuries. Many treasures from the ancient cities of the area that are dated mostly from the Hellenistic period (starting from 400 B.C.), are exposed on the Archeological Museum of Chania City.

Lissos: An Independent ancient city that flourished from the 4th century B.C., until the 9th century A.D. Seaport of Irtakina and Eliros, and a big trade center which issued its own gold coin. In the area of Lissos, mosaics from the hydrotherapy room and the necropolis of the city, are preserved in immaculate condition, as well as a small theater, baths e.t.c.

Eliros: The most important Doric city of Western Crete. An independent trade-shipping center, that issued its own gold coin and owned cities like Pikilassos, Syia, Lissos. Prospered from the 5th to 4th century B.C. It was finally destroyed from the Saracen pirates in 823 A.D.

Kadros – Kandania: Another area that flourished during the Hellenistic years. At Kadros, ruins from the past, such as the rock sculptured graves, testify the existence of an extensive city. Similar tombs, in the same area, were found in the ancient city of Kandania. Old mines are preserved there, and many ancient worship objects were found. In the area, there are also some old Christian monuments with mosaics.

Irtakina: An ancient city above the village of Platanes, where indications of post Minoan civilization were found. For its marine trade, Irtakina was using the ports of Lissos and Syia.

Syia: Seaport of Eliros and Irtakina. It flourished during the Roman period. In present days, you can see walls, water reservoirs, Roman baths etc. at the village of Sougia.

Pikilassos: Seaport of Eliros during the Hellenistic period. A temple of the Babylonian god Sarapis used to be here.

Tarras: It was built on the site of present day Agia Roumeli village. According to mythology, here the nymphe Akakalida gave birth to Filakidis and Filandros, descendants of the god Apollon and founders of Eliros city.

When you visit Paleochora, it is always a good idea to visit the Minoan and ancient archaeological sites in the area, which will give you a good idea of the rich history of Chania and Crete in general.